On Tuesday Google had a much anticipated live webcast about new  features and products they are going to be introducing into Adwords originally announced here.

If you want to watch the full livecast you can see it by clicking the link below:

“It’s no longer about devices, it’s about connecting people to the content they care about.” said Jerry Dischler VP of Product Management, Google Inc. Which might explain why they still haven’t brought back mobile only campaigns which I was really hoping for.

Before I dive in, it’s worth noting that Larry Kim (Wordstream) recently spoke with Aaron Stein, Google’s Global Communications and Public Affairs Manager  and Aaron said…

That was certainly a relief to know.

Google started their livecast with new features for  their mobile app marketing offering. Jerry said “on Google Play, as of May 2013 they had been  50B+ app downloads of a Million+ apps in over 190 countries. And according to Gartner, last year the mobile app marketplace was worth $29.5 billion.

Google knows this is only going one way that’s up and they want to be at the forefront of this industry.

Here’s what they’ve got in store for App Marketers: 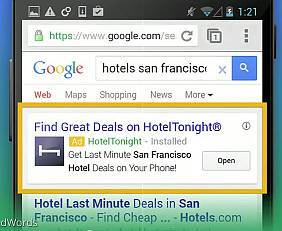 Nothing new announced here other than a few case studies one of which was a pilot which shown a 102% ROAS for in-store sales.

This for me had some of the most exciting announcements. Google are trying to improve the ability for you to manage your adwords accounts without relying on 3rdparty tools.

Bulk Actions – The ability to make changes to Location targeting or ad rotation for example on multiple campaigns all at once from inside the Adwords interface.

Automated Bidding – They goal is to bring an Enterprise solution to every advertiser directly within Adwords itself, removing the need to use 3rd party tools. 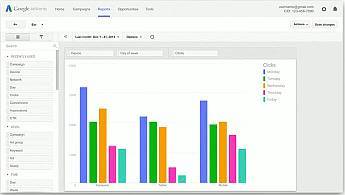 Enhanced Reporting – this looks really cool and will remove the need to use Excel/Pivot Tables and 3rd Party Tools.  The tool has a  drag and drop interface just like Google Anlaytics and uses live data right with the Adwords interface.

Once the required data has been dragged into the tool you can then create fancy looking pie charts and graphics with it. What they didn’t disclose was whether they can be exported.

Still very cool though and will save a lot of time exporting and importing into excel or another 3rd party tool.

Drafts and Experiments – another very cool set of features.

Experiments allows you to take your draft account and send a certain amount of traffic to it which you can then compare the results to your live account to see which has performed the best. These changes can then be easily applied to your actual campaign.

So to conclude, out of all the announcements made I can’t wait to get my hands on new enterprise level bidding tool, enhanced reporting and drafts and experiments.

Which ones are you most looking forward to using? Tell us in the comments below…

Mobile App ads can be fruitful in some industries, however if like Expose Profits, this type of traffic is not good for conversions, then how do you stop display ads showing in mobile apps? Here’s a quick guide showing you how to and when implemented will save you a ton of money on none targeted… 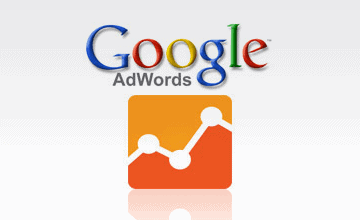 Back in June, Google announced the beta release of Adwords review extensions  which enable Adwords users to embed reviews into their ads. I missed the closing date for the beta program by a week so I’ve not tried them out myself yet, however I will be over the next few weeks. Well the other day… 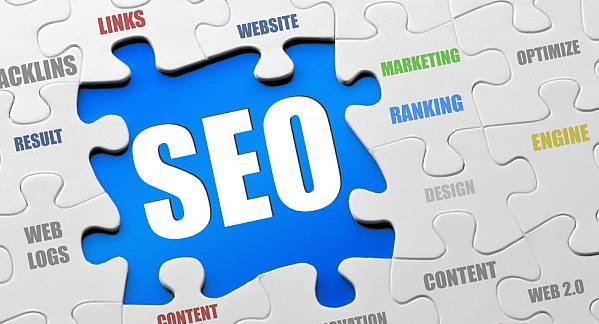 If you run your own Adwords campaigns then you may or may not know that you can see exactly what search terms people entered into Google which resulted in them clicking on your ad. Not just which keyword it was that your bidding on. This is really important data that you can further utitlise to… 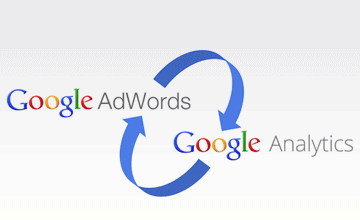 Did you know you can link Adwords to Analytics so you view data like Bounce Rate, Avg Time on site etc right inside your Adwords interface? Well, if you didn’t, then here’s how you do it. The process is a lot more straight forward than it used to be. If you have any questions pop…